Why the Bitcoin mining industry is struggling 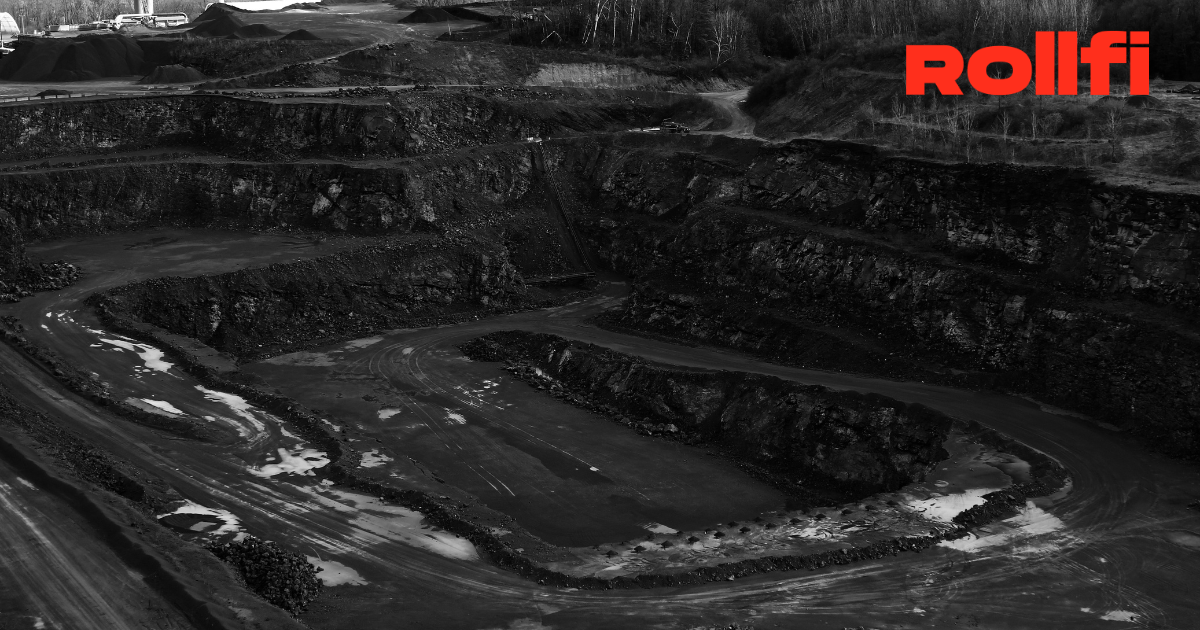 For the uninitiated in crypto, mining is often a tough concept to grasp (for a primer on mining check out here, here, or here). However, the economics of mining are relatively simple.

Mining requires computing power and computing power requires electricity. And as long as computing hardware & the electricity needed to run those computers cost less than the amount of Bitcoin the miner is able to produce, they can be profitable. So the variables the miner needs to worry about are seemingly energy costs and the price of bitcoin. But there is another variable, called difficulty, which refers to the degree of difficulty it takes for a computer to discover new blocks in the mining process.

Difficulty adjustments in the Bitcoin blockchain happen automatically approximately every two weeks to make sure that new blocks are created roughly every 10 minutes. This happens to ensure that with newer, faster, and more equipment, new Bitcoin isn't created at an unsustainable rate and the price remains stable.

The following chart shows the price of Bitcoin vs. mining difficulty over the past year: 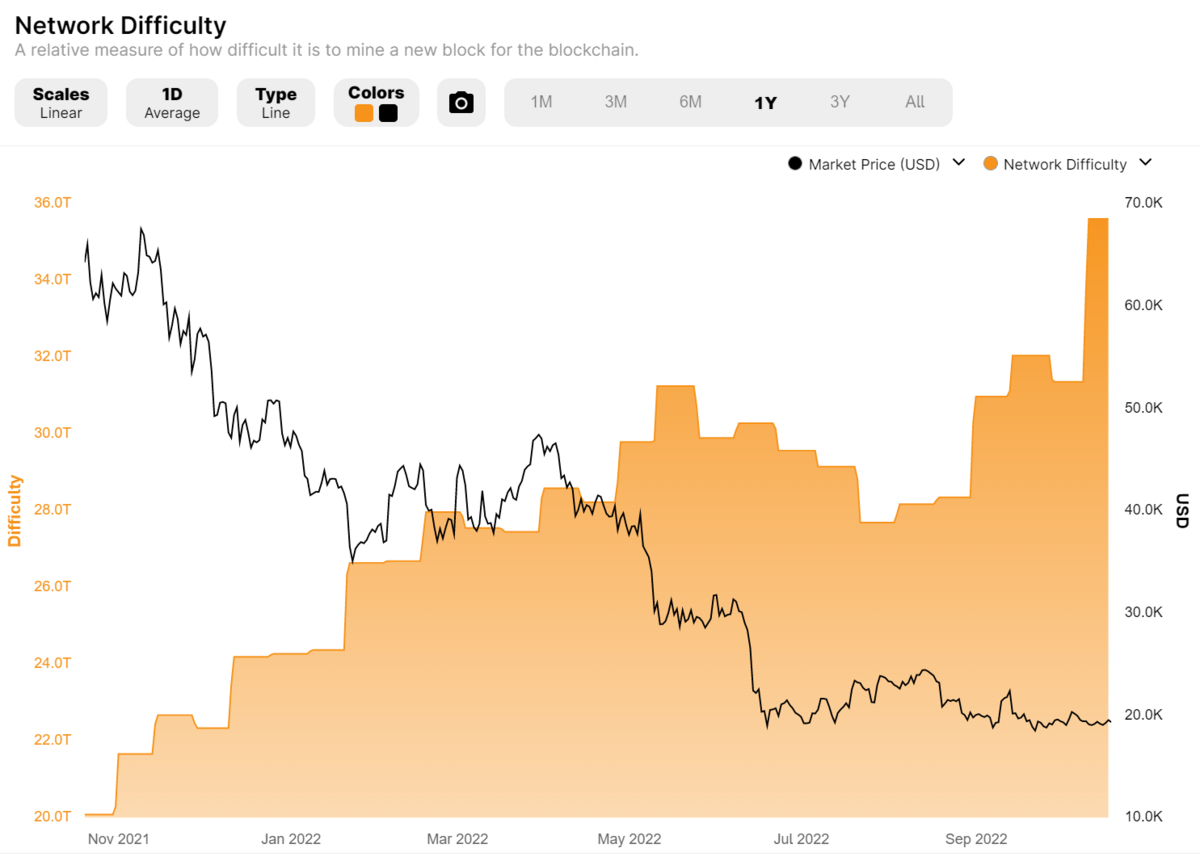 When the difficulty of mining goes up, miners are able to produce less Bitcoin than they were previously on average. And if the price of Bitcoin is relatively low (like it is now) and energy costs are relatively high (like they are now), this paints a disastrous picture for Bitcoin miners.

Multiple large mining operations have had issues recently with liquidity. Compute North filed for bankruptcy this week, while others have sold equity, shut down operations centers, and frozen withdrawals for customers.

As much of this news dropped, Binance, the worlds largest crypto exchange by volume, announced a $500M lending pool for "blue chip" Bitcoin mining and digital asset infrastructure companies. The lending facilities will offer 18-24 month terms with 5%-10% interest rates and will require collateral either in the form of equipment or digital currencies.

This may seem like a great deal for many existing operations to get through the next cycle of low prices and high energy costs. But what if things don't get better in 18-24 months? Binance could end up owning a large amount of new mining equipment and Bitcoin that was put up as collateral.

With prices stagnating, pressure from governments to reduce carbon footprints, and the next largest cryptocurrency, Ethereum, moving to a Proof-of-stake consensus mechanism that doesn't require miners, the competition and pressure for Bitcoin miners is mounting.

MORE FROM AROUND THE WEB(3)

'Solana Killer' Aptos Launches Its Highly Anticipated Mainnet - With a core team coming from Meta's Diem project, the new L1 has had a lot of hype. However, many in the crypto world are sharing their concerns about the lack of transparency around the initial supply of the token and the amount of venture capitalists that have a stake in the project before it hit exchanges. The token spiked in price initially to almost $60 and now sits around $

China's CBDC nears the $14B threshold in transaction volume - The CBDC has been slowly rolling out across major cities in China over the past few years but the recent report has showed that its growth has slowed. As other countries mull over the prospects of CBDCs, many in the crypto world are adamantly against the notion of a government centralized digital currency.

Uniswap Labs raises $165M as attention shifts to NFTs, Web3 - The popular decentralized exchange (DEX) raised its Series B round at a valuation of over $1.6B led by Polychain Capital and a slew of other big name VCs. The company plans to launch NFTs on its platform, move into mobile, and continue to improve its existing products it said in its blog post.

Mastercard will help banks offer cryptocurrency trading - the company will act as a payments bridge between Paxos and banks. The credit card company will offer regulatory compliance and security for the banks who use it.

US Regulators Probing Bankrupt Crypto Hedge Fund Three Arrows Capital - The SEC is investigating Three Arrows Capital (3AC), which famously folded following the Terra collapse, to see if they were misleading investors about the strength of their balance sheet and not registering with agencies. The founders of 3AC whereabouts remain unknown.