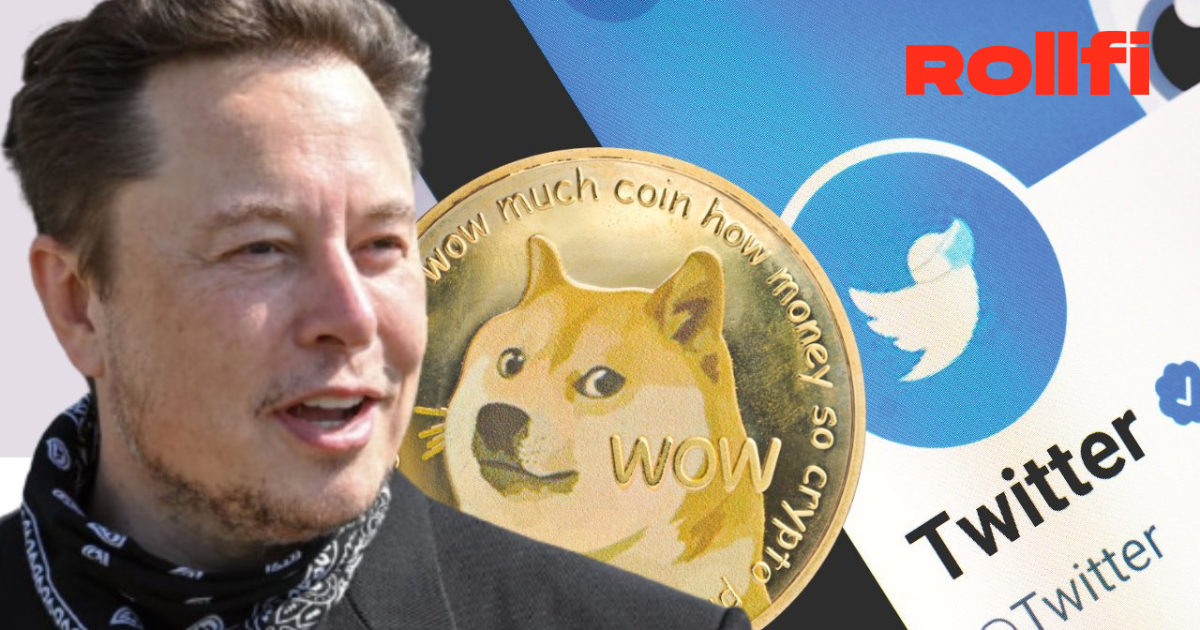 Since Elon Musk closed his acquisition of Twitter last Thursday, Dogecoin is up ~75% at the time of writing this and well over 100% on the month.

The new CEO of Twitter has a propensity for posting memes on the social platform, especially as it relates to the popularized 'memecoin'.

However, now that he has taken the reins of the Twitter, many suspect that Dogecoin could be used as a means to transact on the platform. And the speculation is not unfounded. Musk has hinted to this possibility before and just yesterday posted a picture of a Shiba Inu, the mascot dog of Dogecoin, in a t-shirt with the Twitter logo on it, simply commenting with a single winking face emoji.

As of writing this, Dogecoin's market capitalization is nearly $17 billion, more than that of popular cryptos like Solana and Cardano, and it is the 8th largest cryptocurrency by that same metric.

Whether any of this speculation will come true is yet to be seen. But that level of speculation in the market is hard not to notice.  Doge's value is nearly half of what Musk paid for Twitter, a company that generates $5 billion in annual revenue. If the speculators are correct, then the bet may pay off and they'll see a moderate return on investment. If not, though, the price of Doge could plummet and send other prices down along with it.

Its been months since a new NFT project has made a significant splash in markets. In fact, NFT trading volume as of late September was down ~98% on the year across all platforms.

However, following the release of a new NFT project from a co-creator of the popular cartoon television show 'Rick and Morty' along with crypto investment firm Paradigm, called Art Gobblers, NFT trading volumes began to rise again. In the first 24 hours of the initial mint on October 31, Art Gobblers NFT trading volume reached over $20M on secondary markets, mainly OpenSea. 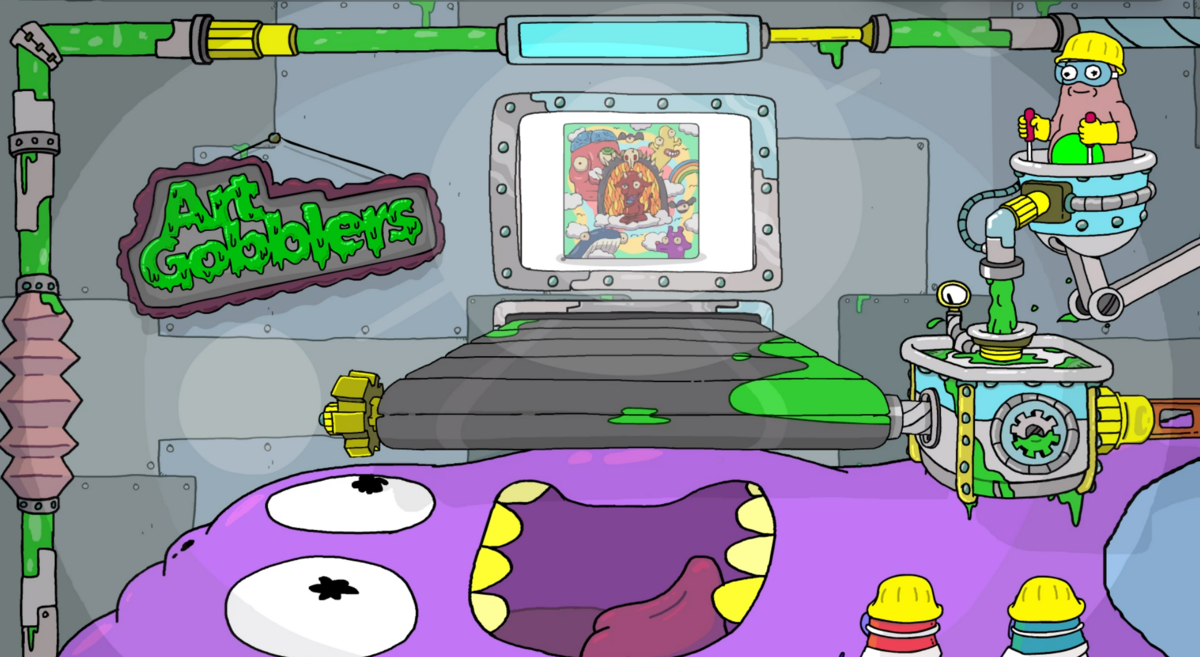 The initial mint of the project included 1,700 NFTs for people that had placed on a list, known as the 'allowlist' or 'white list' who could mint the NFTs for free. An additional 300 NFTs were saved for contributors and creators of the project.

After the initial mint of the NFTs, owners began listing them on secondary marketplaces where selling prices quickly jumped and began selling anywhere from 10-25 ETH.

The project has stirred some controversy however, with many claiming that the white list included prominent influencers and creators that could quickly profit off of their communities. Others claimed that the white list gave people selected the chance to earn life changing money and that others were simply jealous. Art Gobblers made a lengthy tweet thread in September about who would be selected for the white list.

Who is in the Art Gobblers community, and how can you join it and get a spot on the mintlist? 👇

What do you think? Is the NFT game rigged?

Nikolai Mushegian was found dead in Puerto Rico on Friday. According to police reports, the 29 year-old was dragged out by water currents at Condado Beach.

Nikolai was a prominent developer in the crypto ecosystem and the technical co-founder of MakerDAO, the issuer of the stablecoin DAI. Other projects he had been involved with include one of the first defi protocols known as BitShares, forks of MakerDAO tokens Rico and Rai, and many more.

Prominent folks such as Rune Christensen, founder of MakerDAO and Craig Sellars, co-founder of Tether took to Twitter to express their gratitude for his contributions to the space.

Following his death, many on Twitter pointed to an anonymous account supposedly run by Mushegian that had posted ominous tweets just hours before, and the months leading up to his death.

More from across the web(3)