The SEC moves in on Ethereum, Stripe enables the future of work, and more from the week 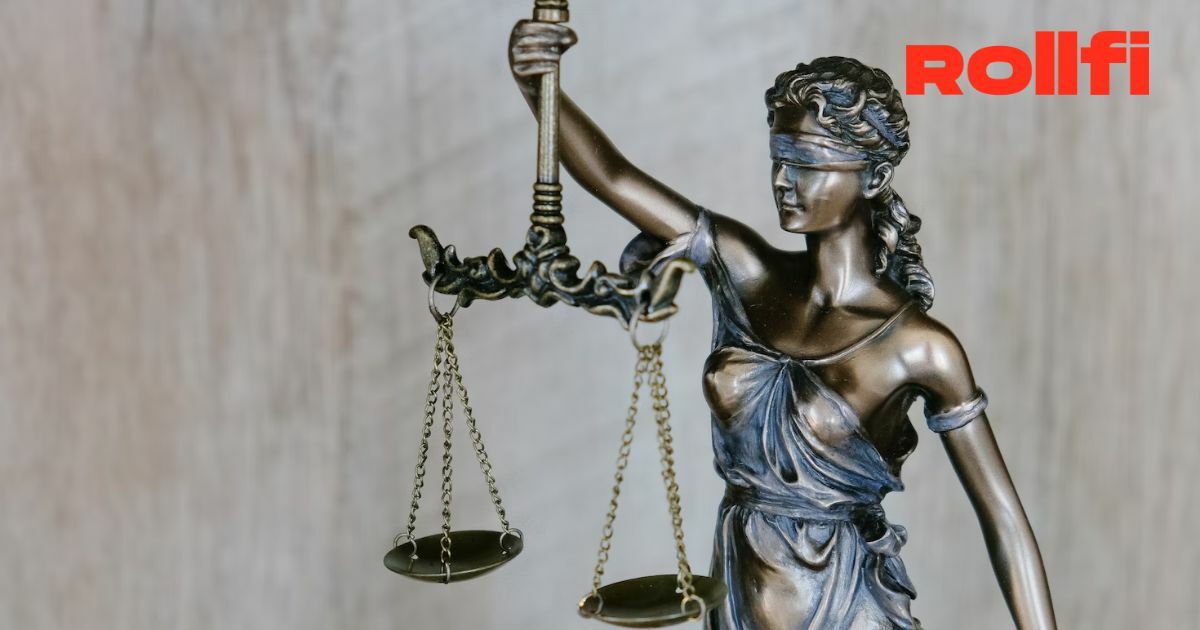 Happy Friday all!  Before you log off for the week, we're sitting down with the folks at Stonks.com, at 3pm EST today to give a sneak peak of what we're building here at Rollfi! 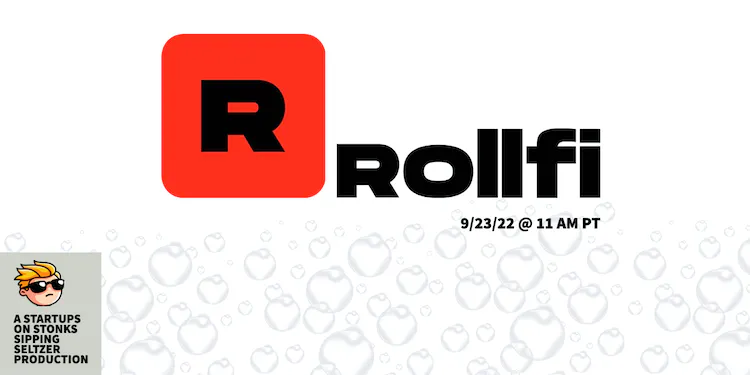 Check it out here!

SEC MOVES IN ON ETHEREUM

The SEC made two major statements this week regarding Ethereum:

On Monday, the U.S. Securities and Exchange Commission (SEC) charged influencer Ian Balina for failing to register an initial coin offering (ICO) for a project called Sparkster in 2018.

While these suits against ICO projects are not new for the SEC, after some digging, people on Twitter found that the SEC made some pretty unprecedented statements in their filing.

Because the majority of Ethereum validator nodes are in the U.S. (~ 45%), the SEC is claiming that the transaction therefore took place in the U.S.. For a breakdown of where validators are located by country, check out this dashboard on Etherscan.

Balina has since taken to Twitter to release a formal statement and confirm that he will be fighting the case without settlement. However, not all are on his side.

Regardless of where one stands on the issues, this is certainly a move by the SEC to claim jurisdiction on Ethereum transactions and could have massive implications for future cases. If the precedent is set, it could pave the way for the SEC to treat Ethereum as an exchange of sorts, where all coins (layer 2's and beyond) listed on the network would need to register with the SEC as securities.

For more on this story, check out Decrypt.

The other major statement is in regards to comments made last last week by SEC Chair Gary Gensler to the press after a congressional hearing.

Without mentioning a specific cryptocurrency, although only hours after Ethereum completed its transition to a proof-of-stake (PoS) blockchain, Gensler said that blockchains that operate under a staking model may qualify as a security under the Howey test.

Because staking tokens allows stakers to earn additional tokens, that can be viewed as an investment and "looks very similar...to lending" says Gensler.

At Rollfi, we're all about the future of work, and we applaud those who are making things better for workers all across the globe.  That's why, when Stripe and Braintrust announced USDC payouts this week, it got us really excited.

If you're unfamiliar with Braintrust, they are a decentralized talent network of freelancers that connects vetted workers with trusted companies.  They best part? Workers can take work as it comes, from anywhere in the world.

Now, having USDC payouts on the platform allows workers to get paid in minutes from across the globe without having to exchange currencies, deal with expensive wire fees, and wait several days for transactions to clear. Not to mention, it opens the door for more workers in more countries where Stripe doesn't have integrations.

One of the exciting crypto projects we have going on at Stripe: adding payout countries in countries where we don’t currently have bank integrations (or where the bank transfer networks may not be fit for purpose). twitter.com/matthuang/stat…

If you're interested in the future of work, and what that looks like for your business, book a demo with us at the link at the bottom of this email.

HOT OFF THE PRESS

Terra Co-Founder Do Kwon: I Am Not 'On the Run' - Do Kwon posted on Twitter late last week saying he is not on the run but both South Korean and Singapore police cannot locate him.  He claims to be cooperating with authorities but states that his location is not the business of his Twitter following.

Crypto Exchange FTX Not Authorized in UK, Financial Watchdog Warns - The company claims that a scammer is impersonating the company in the UK.

Digital bank FV Bank integrates USDC stablecoin for direct deposits - The bank will also look to provide custody for Bitcoin and Ethereum and believes that these steps allow for "frictionless commerce".

JPMorgan CEO Jamie Dimon: Crypto Tokens, Bitcoin Are 'Decentralized Ponzi Schemes' - The JPM CEO said this Wednesday after a congressional hearing but continues to offer Bitcoin and Ethereum to its wealth management clients and has released its own stablecoin.