SBF Arrested, Visa gets deeper into crypto, Trump selling jpegs, and more from the week 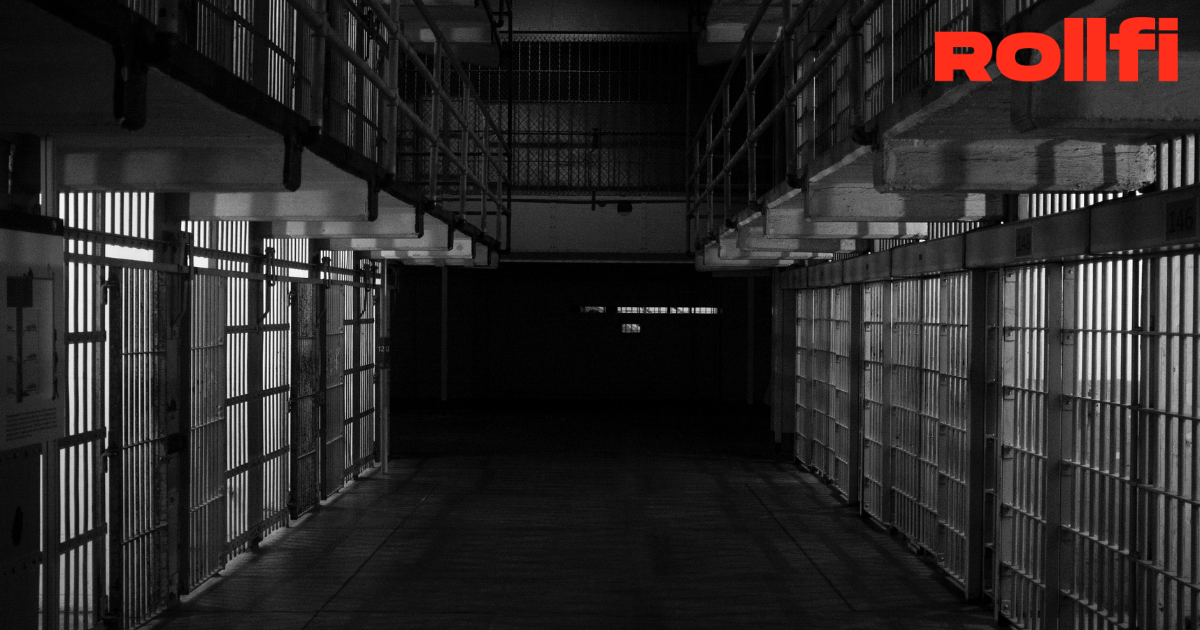 Got this email from a friend? Subscribe at the link below!

Ladies and gentlemen...we got him!

The ex-FTX CEO Sam Bankman-Fried was finally arrested in the Bahamas this week, more than a month after the collapse of his exchange and reports of misuse of customers funds.

Bahamian authorities arrested SBF at the request of the US Attorney in the Southern District of New York. SDNY handles a lot of major financial crimes in the US, including the cases of Bernie Madoff, Martin Shkreli, and even Martha Stewart.

Some question the timing of the arrest as it happened 1 day before he was supposed to testify in front of a congressional committee.

Now, after initially fighting extradition, SBF is expected to consent to extradition which means he will be held in US custody.

So how much time could he face? Well, legal experts don't expect a trial to happen within a year, but some think he could be facing life in prison.

In a blog post earlier today, Visa announced steps they are taking to create a bridge from the crypto ecosystem to their current global payments network. Catherine Gu, Head of CBDC and Protocols at Visa posted the following:

We are deep diving into web3 infrastructure and blockchain protocols, with a focus around areas that are important for payments: security, scalability, interoperability and privacy:

One of the steps they are taking is introducing a way to create auto payments for self-custodial wallets.

Using Account Abstraction, a current Ethereum Improvement Proposal (EIP), would turn user accounts into smart contracts themselves. Smart contracts are code on the blockchain that execute automatically when conditions are met. So what does that mean? 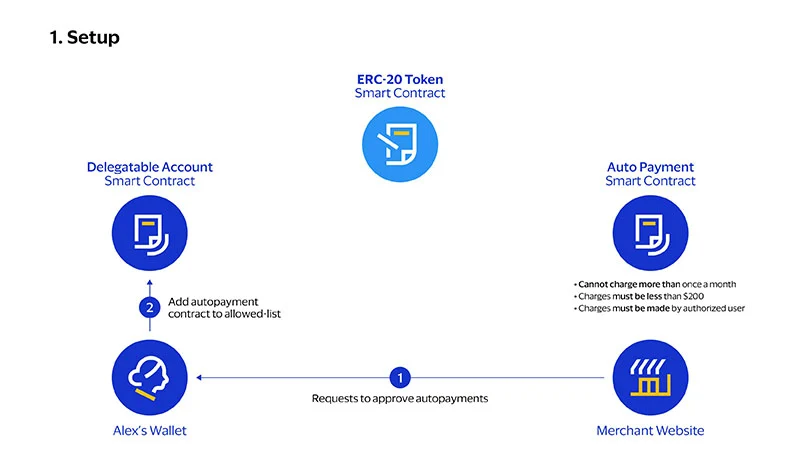 Let's say Johnny wants a subscription for a cool new app. But he doesn't know if he can trust the app company to pull money from his account each month reliably.

If the app company accepts crypto, he, or the app company could setup a smart contract that will pay the subscription fee automatically each month when conditions are met. The best part? No overcharging, the conditions must be met, and its all verifiable on the blockchain. No more wondering why you got overcharged for some random service you've never heard of.

So, despite the downturn in prices, big financial players seem to still see the value in blockchain applications. Expect to see more and more integrations of traditional finance companies with blockchain tech.

MORE FROM AROUND THE BLOCK(CHAIN)

Terra's Do Kwon Is in Serbia, CoinDesk Korea Reports - The founder of the collapsed Luna and Terra crypto was reportedly in Dubai in October and now resides in Serbia. An Interpol Red Notice remains issued for Kwon.

Donald Trump Announces $99 Digital Trading Card NFTs - The former US President announced the project that has 45k NFTs of him in various fantasy costumes. Purchasers of the NFTs will be entered into a sweepstakes to receive a number of experiences with Trump.

The Block CEO resigns after failure to disclose loans from Bankman-Fried’s Alameda - First reported by none other than the block, the crypto media company's chief was reportedly the only one who knew about the loans from Alameda.  The company's chief revenue officer has stepped into the CEO role immediately.

Rollfi Inc does not guarantee and is in no way responsible for the accuracy of information provided in this message. All information is provided “AS IS” and with all faults. Data presented here may not reflect all activity in the market.

Publish on beehiiv
Get great insight from our expert team
Thank you! Your submission has been received!
Oops! Something went wrong while submitting the form.