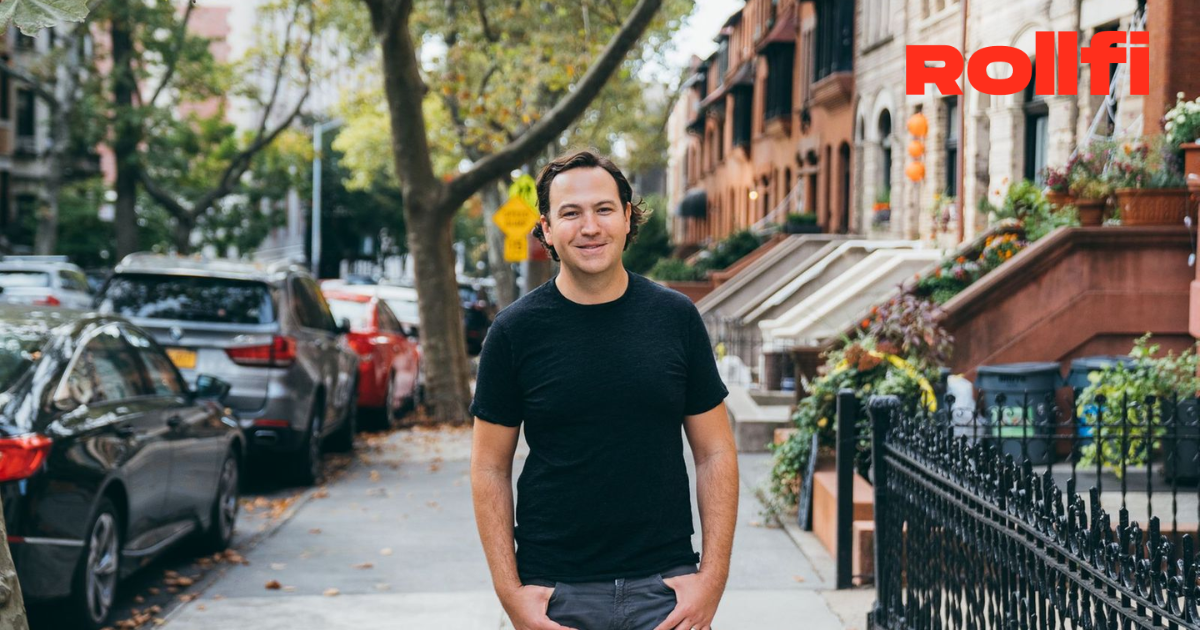 A RollCall Exclusive this week!

This week, we sat down with media entrepreneur and web3 investor Dave Nemetz to get his thoughts on crypto. Dave is a legend. Just a few things from his career include:

So without further ado, let's get into what Dave had to say:

What got you into crypto?

He was early into crypto in 2012 - "It was mostly in terms of the potential or the novelty. I had some friends who were a lot more technical than me who were exploring that space. So I started to pay a little bit of attention there."

(After selling Bleacher Report) "I launched a publication called Inverse that's focused all around science and innovation in 2015. And so when the first big explosion in crypto happened in 2017, that was a a topic that we were covering a lot at Inverse and exploring both from a tech angle as well as a cultural angle."

After selling Inverse in 2019, he came back to crypto because "I was exploring what was next in media and content, and the potential for web3 to disrupt those spaces"

So, you're into crypto in 2019, but why did you launch Reverb Ventures?

"The big thing about web3 that's exciting to me is the dynamics of being able to incentivize and reward early communities. Adding financial incentives for people to collaborate and contribute and be rewarded for that on chain? I thought that was really novel. It's going to lead to so many exciting business models and inventions that we haven't even thought of yet. That's really what got me excited. I'm really optimistic about what web3 incentives can do to unlock the potential of community."

What's your take on crypto given the past ~10 months of price declines?

"My take is - monumental potential, but a lot of big problems to be solved. I think right now we're seeing some of the problems come to a head and there's a lot of smart people working on addressing those problems. The promise and the danger of crypto is shown in just how much wealth has been created in such a quick amount of time. It has created bad actors and vectors for abuse, which needs to be cleaned up.

And then there's user experience issues that that need to get improved upon. Back when crypto was at the top of the hype cycle about a year ago, a lot of the people I talked to, their biggest issue was that they wanted to get into it but didn't know how or where to start. It was just like really hard for people to do the basic stuff."

What else has your eye besides media in web3?

"I think the two biggest themes that I've invested in with Reverb are empowering creators to to earn more from their creation and reach a bigger audience, and then the other one is the infrastructure, the tools, the user experiences to help expand the consumer adoption rate"

What haven't you invested in that still interests you?

"I haven't done a lot in the NFT world or Metaverse world or anything in that side of consumer web three. My general feeling is we're a little too early in the adoption curve for a lot of that stuff. We need more infrastructure, onboarding, and tools before we get to those truly long lasting consumer applications."

What's the next step for NFTs?

"I think one big thing is just the shift from status to to utility. I think even the current debate around royalties for NFTs indicates that it's less about driving a constantly higher floor price and more about creating projects that have clear utilities for the owner where they want to own them.

There are a lot of interesting use cases for NFTs that have just started to be explored, but haven't really broken through yet. Bigger potential use cases outside of the NFT art and pfp space, that we're just starting to scratch the surface of."

How would Bleacher Report be different today if crypto was around when you started it?

"Bleacher Report when it started out was very community driven. All of our writers were part of our community. We were more, more of a platform than a media company. But we couldn't share ownership with our community in a viable way without opening a legal can of worms. We tried. We had a huge, incentive system with gamification, badges and all sorts of things to drive the right kinds of behaviors that we wanted to see in the community.

And I think about what you could do now with incentivizing people with tokens and NFTs for performing certain contributions within the community. It's really interesting what kind of behavior that could be unlocked by adding those additional types of incentives."

What are you focusing on now at Reverb?

"I'm often getting involved very early as both an investor and an advisor with the companies focused on everything from zero-to-one product development, content, community building, to kind of thinking about how to grow the general operations of the company.

And I'm always looking to meet and connect with really interesting companies that are working on problems that I'm excited about."

For more on Dave, and what he's investing in and creating, check him out here or give him a follow on Twitter. 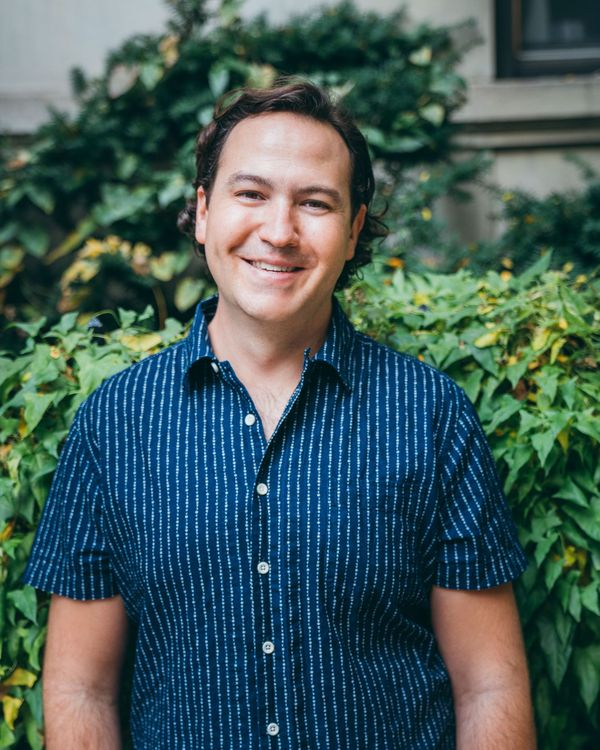 MORE FROM AROUND THE WEB(3)

The battle for crypto's soul - FTX Founder Sam Bankman-Fried posted this blog post last week as a draft set of standards that the crypto industry could undertake "while waiting for full regulatory regimes." The blog post touched on suggestions for how to handle hacks, sanctions, DeFi, and much more. Many shared their opinions on the proposals including Erik Vorhees in a blog post of his own. The two also exchanged on Twitter. Whether these standards will be built out or accepted by regulatory bodies is yet to be seen but it is the most comprehensive set of standards proposed to date.

Apple tightens its rules on crypto and NFTs in its App Store - NFTs are officially not exempt from Apple's 30% cut of in-app payments. The tech giant clarified its rules on the tech on Monday.

Twitter announces Tweet Tiles - On the same day that Elon Musk closed the acquisition of Twitter, that included financing from the likes of Binance CEO, Twitter announced a new feature that will expand links to NFT marketplaces automatically.