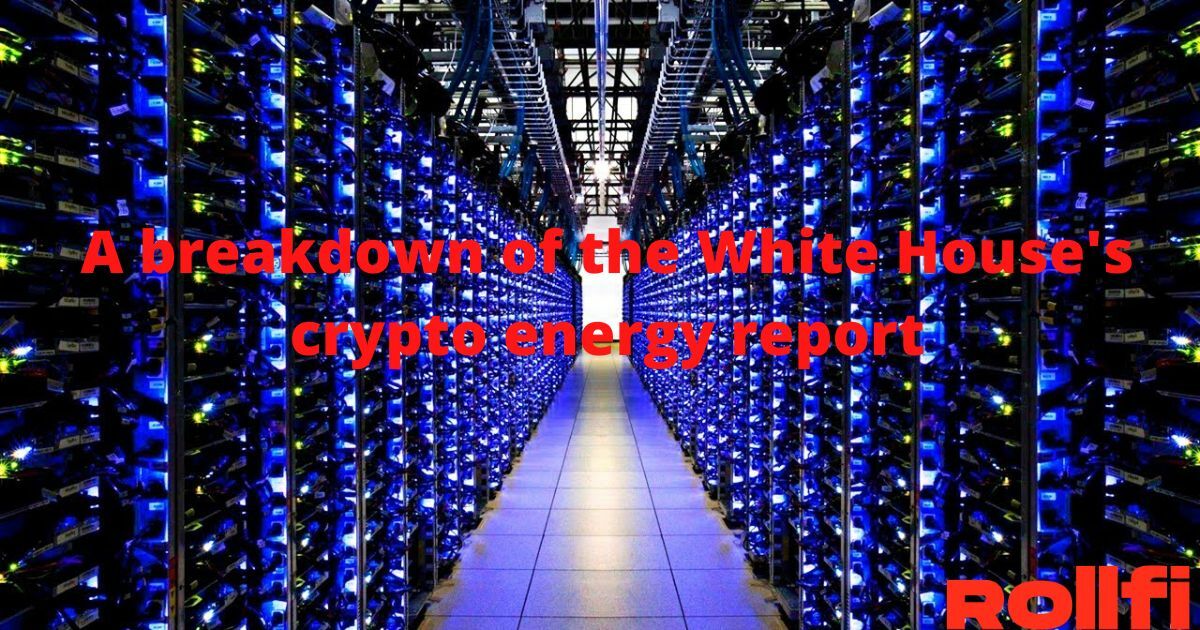 Get caught up from the past week in 10 minutes or less. Here's what we're covering today:

Yesterday, the White House released a report entitled "Climate And Energy Implications Of Crypto-Assets In The United States".

The report is meant to assess the potential for crypto to "impede or advance efforts to tackle climate change at home or abroad" and was a direct result of the executive order signed in March of this year. Though no specific regulations were recommended, the White House said that it will work with federal agencies and the crypto industry to develop standards to reduce the impact digital assets could have on the environment.

Here's what else the report said: 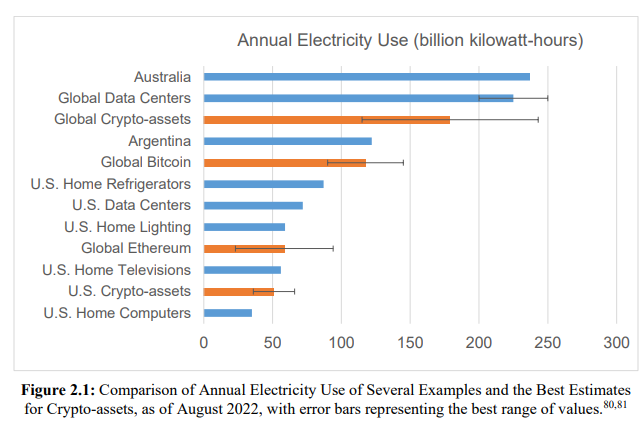 Expect to see much more on this front from the federal government in the coming months and years as the US tries to reach its goal of a 50%+ reduction in greenhouse gas emissions by 2030. Further announcements and policies could include standard emission targets for blockchain protocols, standard information disclosures for mining operators and utilities, and many many more studies.

All of this comes just two days after Ethereum began its transition from a Proof-of-Work to Proof-of-Stake consensus mechanism known as The Merge.

The process is expected to be complete by September 15th and is expected to reduce energy consumption on the Ethereum blockchain by more than 99%. For a more in-depth explainer on The Merge, check out our recap of it in a previous newsletter.

In a blog post published yesterday, Coinbase announced that it will be funding a lawsuit brought by six individuals on the US Treasury Department that is challenging the sanctions of the crypto-mixer platform, Tornado Cash.

The lawsuit aims to have Tornado Cash, which is open-source software, removed from the sanctions list. The software platform was sanctioned last month as it was found to be used by hackers to launder up to $1.6B in crypto. While Coinbase agrees the bad actors should be brought to justice, they argue that innocent people (including the six bringing the case against the Treasury Department) were affected.

1/ Coinbase is funding a lawsuit brought by six individuals challenging the Treasury's sanction of the Tornado Cash smart contracts.

Coinbase's CEO, Brian Armstrong, took to Twitter to give his take on the matter saying that the Treasury Department overstepped its bounds by sanctioning a piece of technology, rather than a person or property. He also said that "law abiding citizens deserve access to privacy" and the answer to issues like this should be arrived at through "open, inclusive engagement". Coinbase has expressed willingness to implement solutions but believes that in this case the Treasury Department used a "hammer instead of a scalpel".

HOT OFF THE PRESS

Vitalik Buterin, founder of Ethereum, was interviewed by popular opinion writer, Noah Smith to discuss the big shifts in crypto.  The interview can be found on Smith's Substack.

The Final Countdown to the Ethereum Merge Has Officially Begun. And should complete next week. This article gives a good high-level technical explanation.

Binance to convert users' USD Coin into its own stablecoin. Some see the move as anti-competitive but has actually gained the support of Circle's (USDC issuer) CEO Jeremy Allaire.